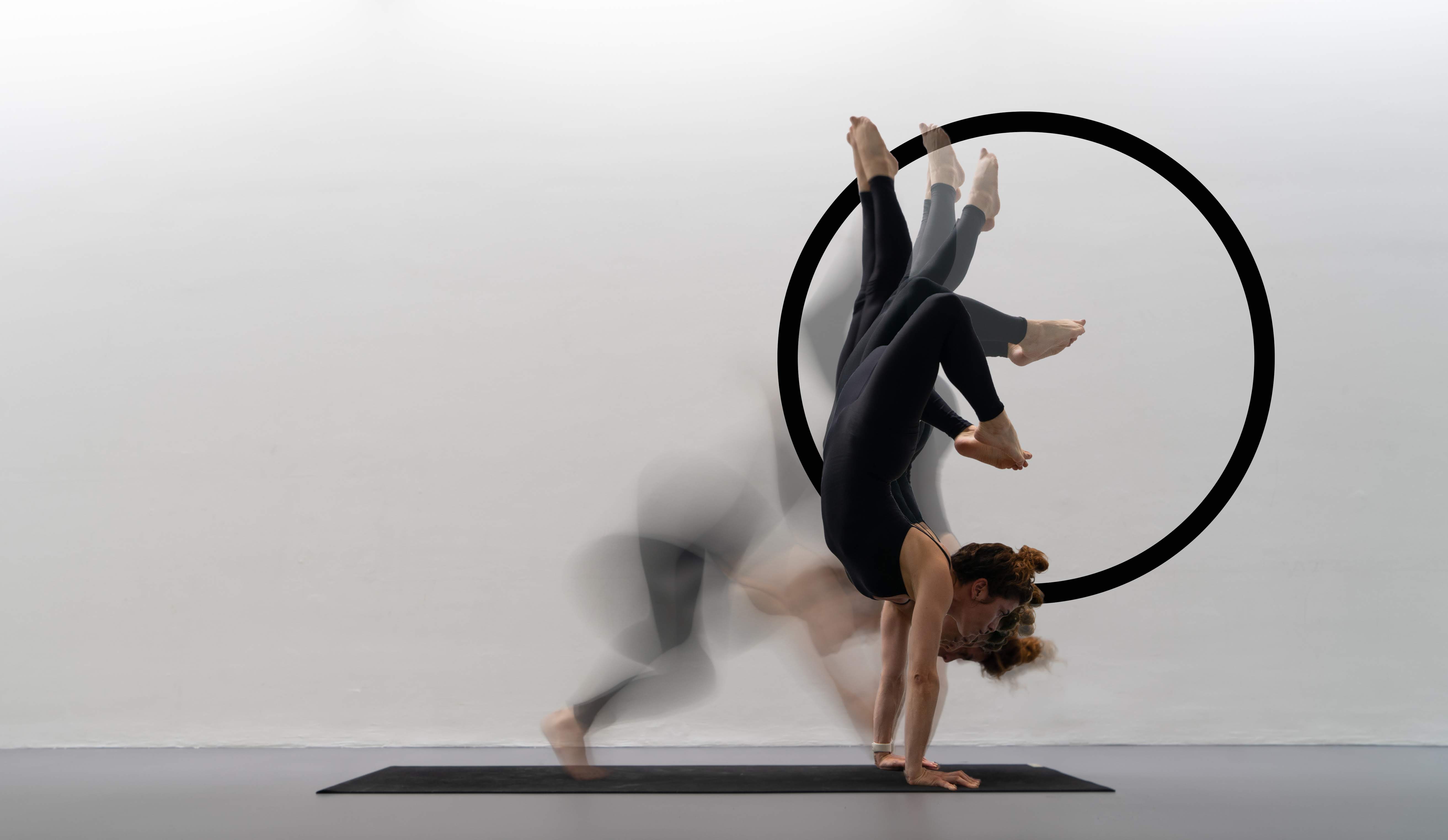 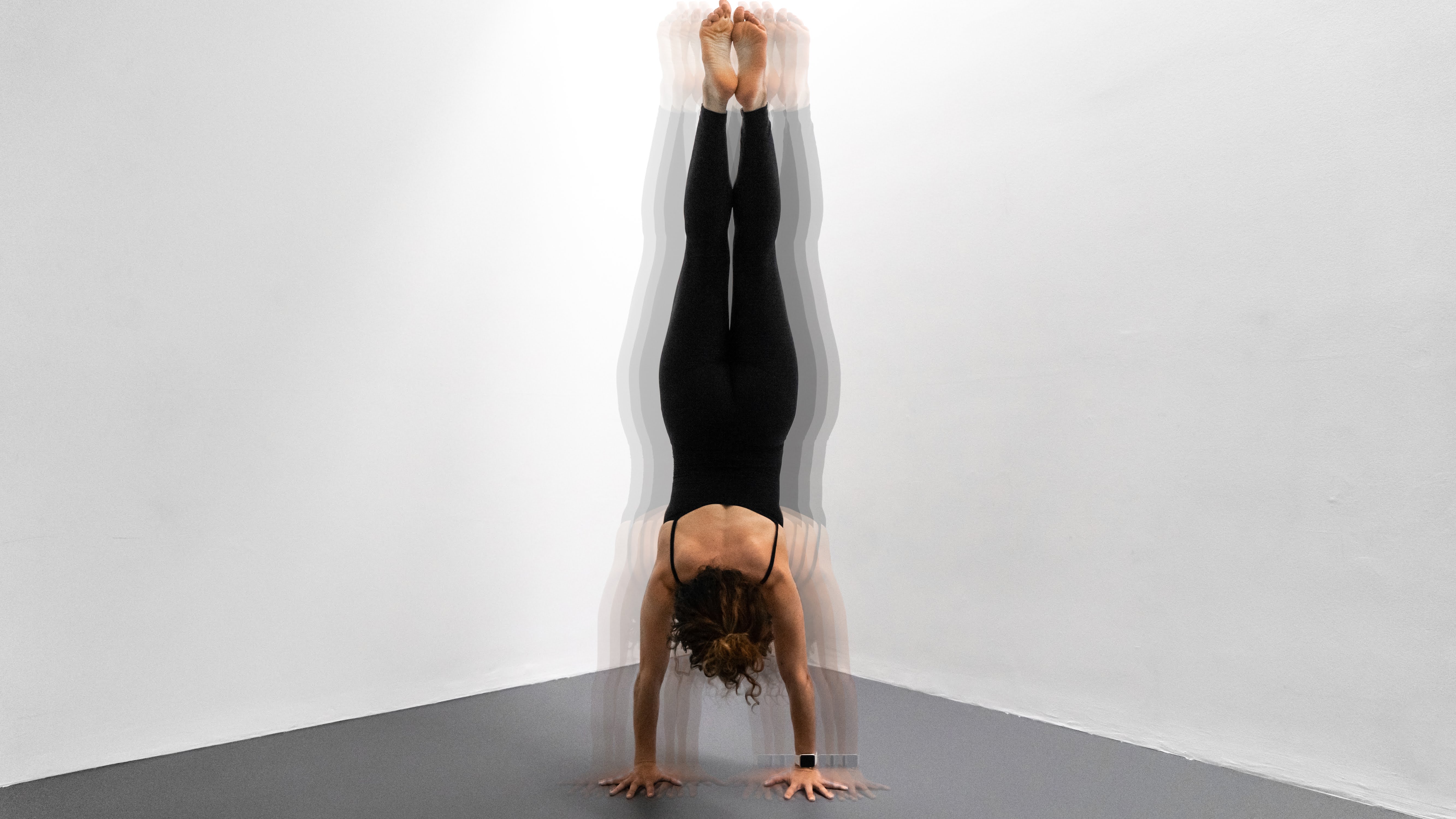 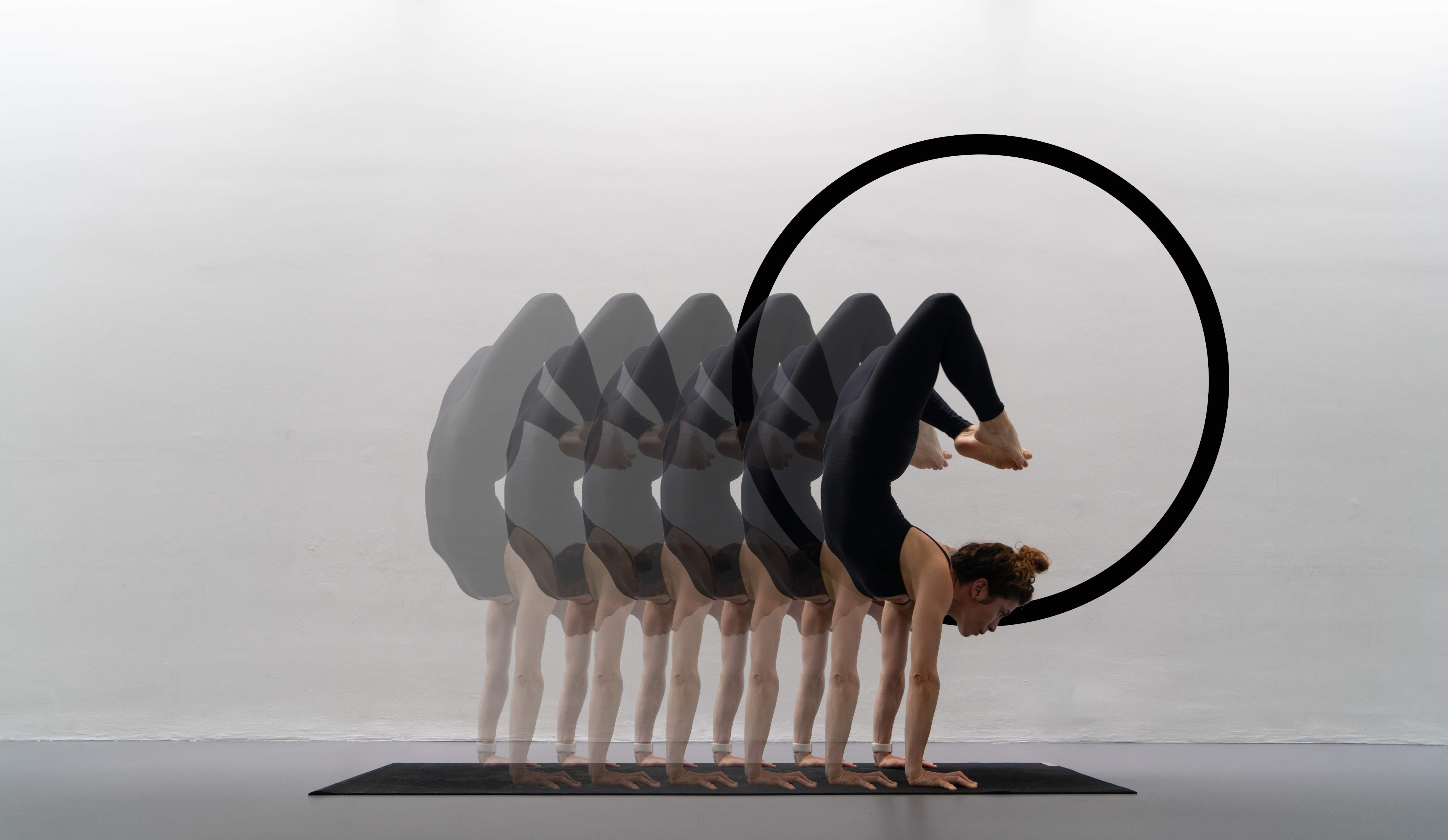 The Minimal Series 2 was a project done for O-Yoga of Zurich Switzerland owned by Diana Alvarez-Marin.  Diana is one of the leading yoga teachers in Zurich, teaching an extremely high-quality and uniquely meticulous form of yoga. The idea behind the series was to reflect her style in the composition by placing the subject in an extremely minimal space using a variety of multiple exposure photography techniques. Our goal was to portray the motion of the subject without surrounding distraction. Because this shooting technique was primarily for film and our shooting was in digital, we used post production software to stack exposures in order to show motion. The images will be used for commercial and social distribution as well as campaign flight assets for the O-Yoga brand.