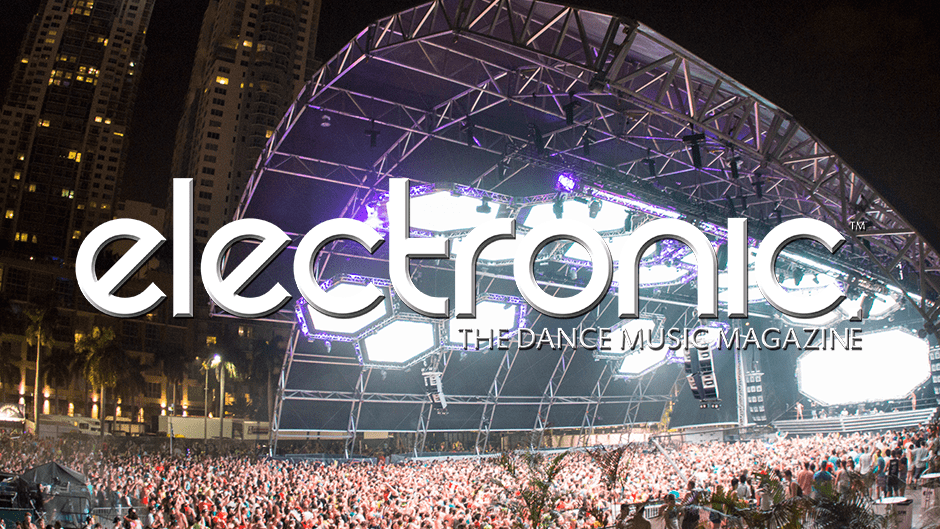 Electronic successfully produced 12 media rich digital magazine issues over two years for 47,241 organic subscribers. Electronic was successful in becoming the first media publishing company within the electronic dance music niche, to have aired a nationally televised short form documentary series as part of a partnership with Music Choice Network and One Beat. The joint venture programming “Electric Summer” was available in over 54 million households.

Electronic was also able to sign a deal with Microsoft and Xbox Live to be one of the first Ondemand Dance Music programming channels on the Xbox Live system.

In addition to the powerful publishing platform created by Electronic, the company was also able to form B2B relationships creating sponsorship and collaboration opportunities. Some of these opportunities included innovative partnership campaigns with major US music festivals, each generating over 100,000 unique real-time digital interaction.

Before Electronic sold in June 2014, the company supported an in-house editorial staff of 17 and a network of more than 30 freelancers.