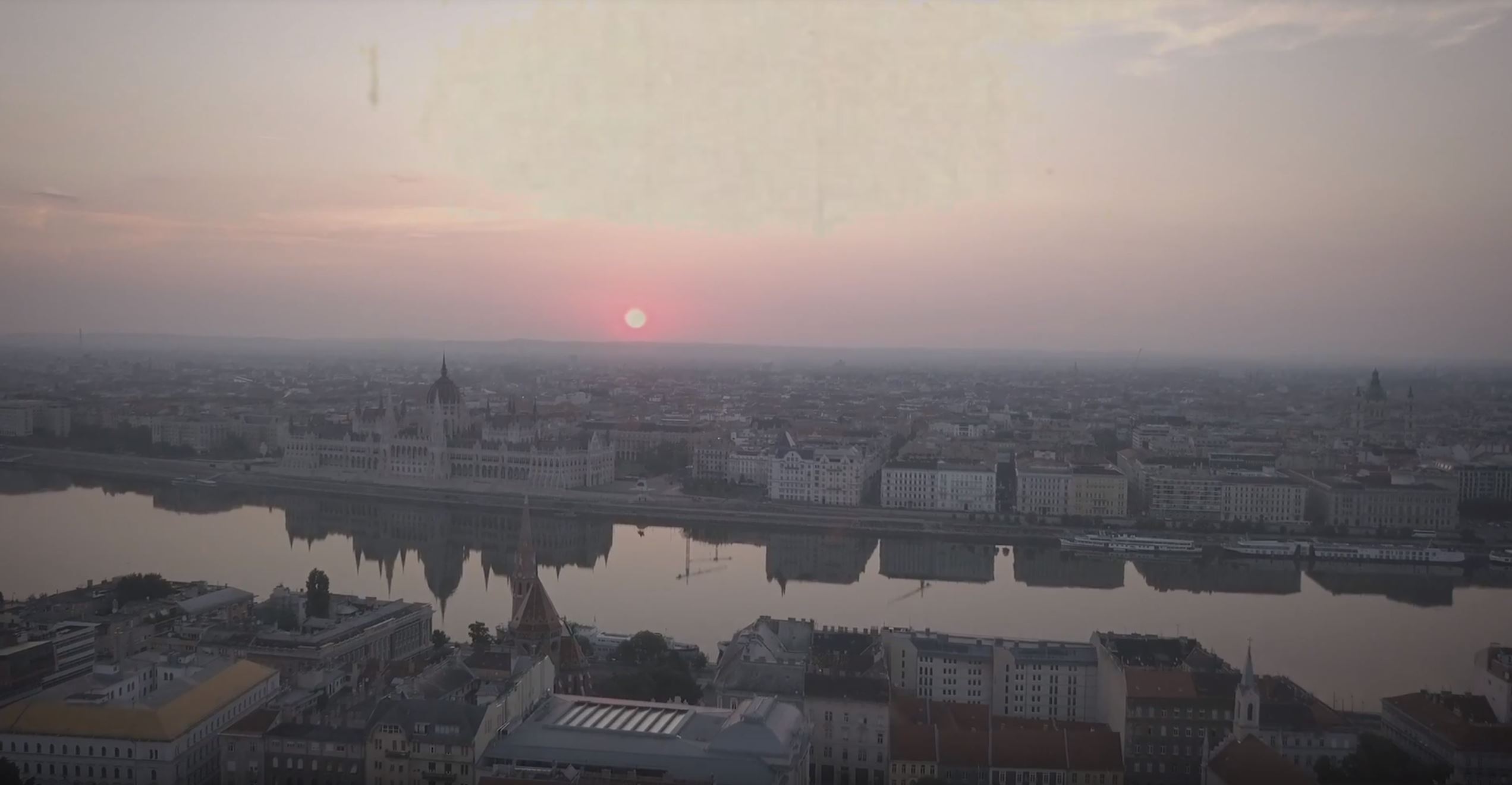 The city of Budapest is a cinematic dreamscape with a unique story to tell. Our mission was to create photo and video content that highlights some of the most historical locations while telling a story about personal experiences in the capital city of Hungary. Over the years, travel videos have flooded the gates of YouTube. Our primary challenge was to create not just another generic travel video, but instead to tell a story that can stir up emotions and feelings. Striving to create original content, the team discussed various editing styles and different approaches to the project. After bouncing around a few ideas, we decided the best form would be to start the development of two videos that portray the city of Budapest in a beautiful light, as well as tell an underlying narrative based on human experience in the city.

The goal of our video series for the City of Budapest was to create two, one-minute travel videos showcasing the most beautiful locations in the city. To overcome the challenge of standing out in a sea of typical travel videos, we created a narrative story line. In When Brian Met Dori, the male actor receives a text from “Love” which says “Come find me”. He embarks on a journey throughout the city, searching for love in different locations. In the end, he ultimately finds the woman of his dreams waiting for him in front of St. Stephen’s Basilica with the romantic church bells ringing in the background.

In our second video for the City of Budapest project, When Riv Met Adri, we wanted to portray the feeling of being in the same place at the same time as someone else, but never actually meeting them. This happens time and time again in our daily lives; whether with a co-worker or someone you see at the gym everyday. It’s important to always try and communicate with people instead of constantly living in your own little bubble. You never know when a simple conversation can turn into a life-long relationship. In the first half of the video we see both actors in the same locations, but they never get a chance to actually talk. As the video proceeds, we notice both actors following similar paths, but still never having the chance to meet. At last, towards the end of the video, they lock eyes, have a few word exchanges and then immediately hit it off. The last scene shows them walking away from the final location together, instead of alone, forming a bond that never would have happened had they not talked to each other.