Revelations of Self on a UK Photo Tour Part 2 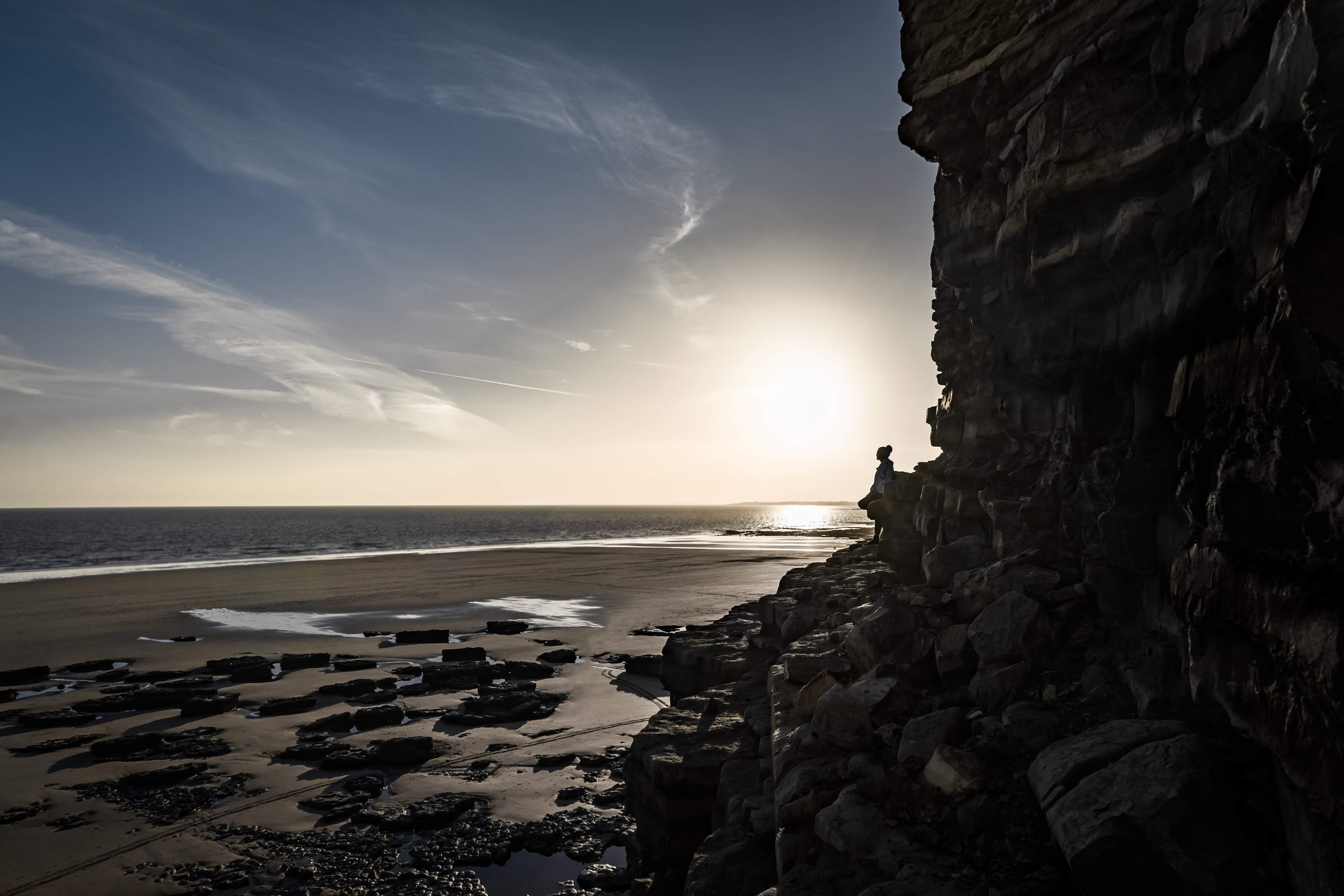 Self growth is never ending. Every discovery of awareness brings you closer your true self.

Significance: Driving through Wales on the way to Saint Brides Major I noticed how massive the landscape was and how few people existed in this area of the world. It was serine, but it also made me reflect on the first episode of Cosmos with Neil Tyson Degrasse. His seemingly innocent break down or the minuscule amount of time humans have existed in comparison to the entire universe. It also made me think of the other 7 billion humans on this planet. This should have made me feel small and insignificant, but instead what I felt was grand significance! Why? Because the actual chance of being born and existing as a human, in the infinite vastness we call the universe, is virtually impossible.

Mel Robbins stated in her famous TED talk that based on research the chances of existing are 400 Trillion to 1. To check the valid proof of this claim, Dr Ali Binazir completed a study that stated the chances are closer to 700 Trillion to 1. The fact the you exist is proof enough that we are significant! And once we come to the understanding, that we are all the same humans living different lives, we can realize we are everything! That is the essence of pure significance.

Standing on the edge of a cliff looking out at the beauty of creation, we could easily feel small in comparison. Almost insignificant to the sheer magnitude of the size and beauty of the world around us. Or we could choose to become one with this moment, to be a part of the grand significance! In this moment I felt fear of falling, I felt discomfort in moving across the rocks, I felt insignificant as fuck! But, I became aware  of these feelings and at that exact point of self awareness I was able to let go of these fears and insecurities. Once we become aware enough to  release ourselves from the stranglehold of negative thought, and only then, will we be able to experience the same moment of pure bliss I felt on top of this cliff. In that moment of bliss you will become one with everything that ever was, everything that is, and everything that ever will be. And this is significance.