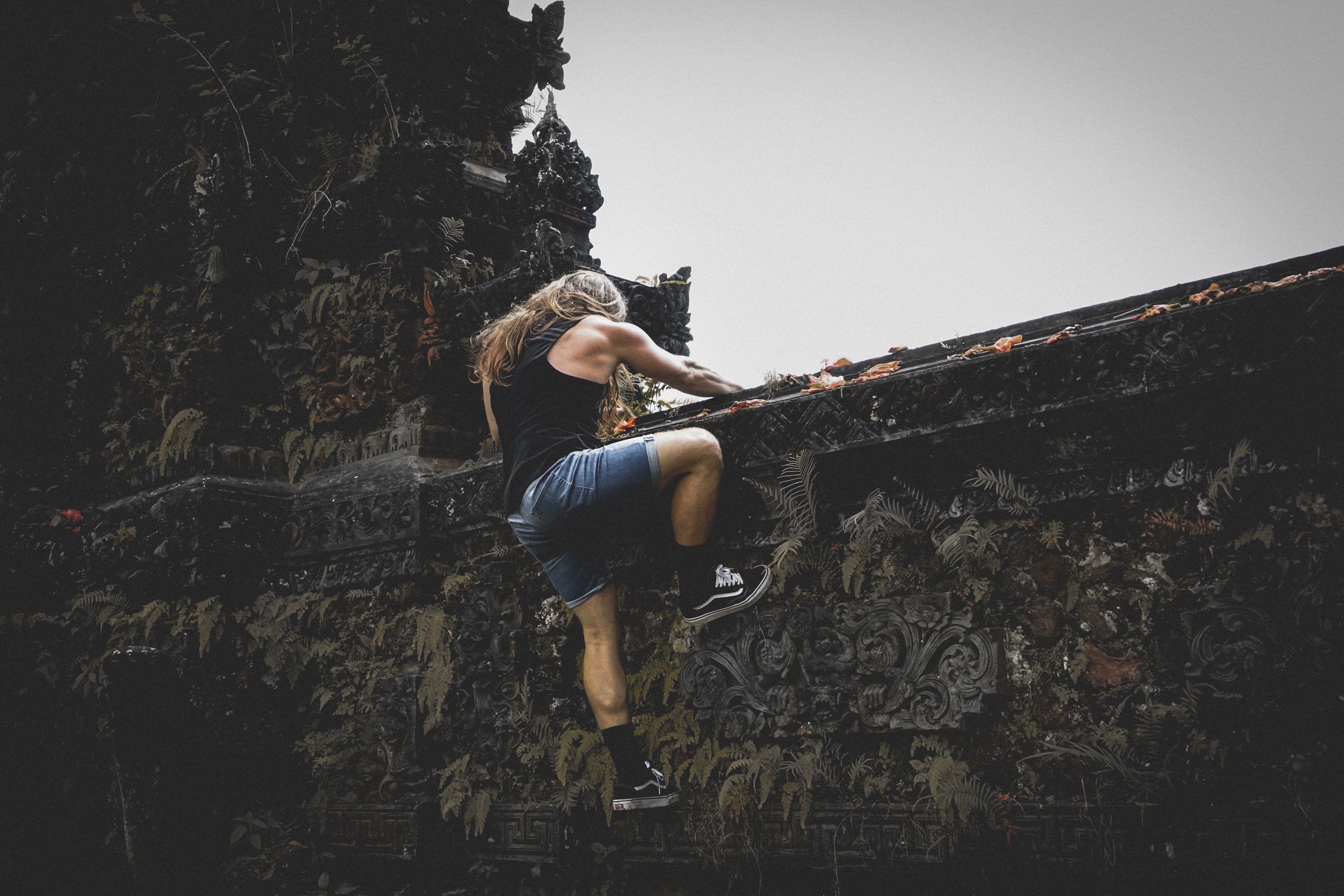 You Can Overcome Any Obstacle...

Barriers are a social construct created to convince you that you can't do something, that it's too difficult to achieve or pursue. Everything you see around you was made by someone who is no better than you. Build your life and climb over any bullshit barriers that stand in your way.

Here is a little story.

In 1854, a boy was withdrawn from school in Port Huron, Michigan, for "causing trouble." He had been there for three months. That was to be the only formal education of his life. He later worked as a laboratory assistant. The job ended when he blew up the laboratory. His employer picked him up and threw him out into the dust, saying that he would never amount to anything. But he had a plan, and he wasn't going to let a little problem or two stop him. He wanted to learn the mechanical applications of natural laws. He eventually became the foremost inventor in American history, with over 1300 domestic and foreign patents registered in his name, a name synonymous with problem-solving genius, the name of Thomas Edison.

Be crazy enough to know you can do anything you want in life.Everything is within you; you must improve your vision, then you will be able to see what is already there.