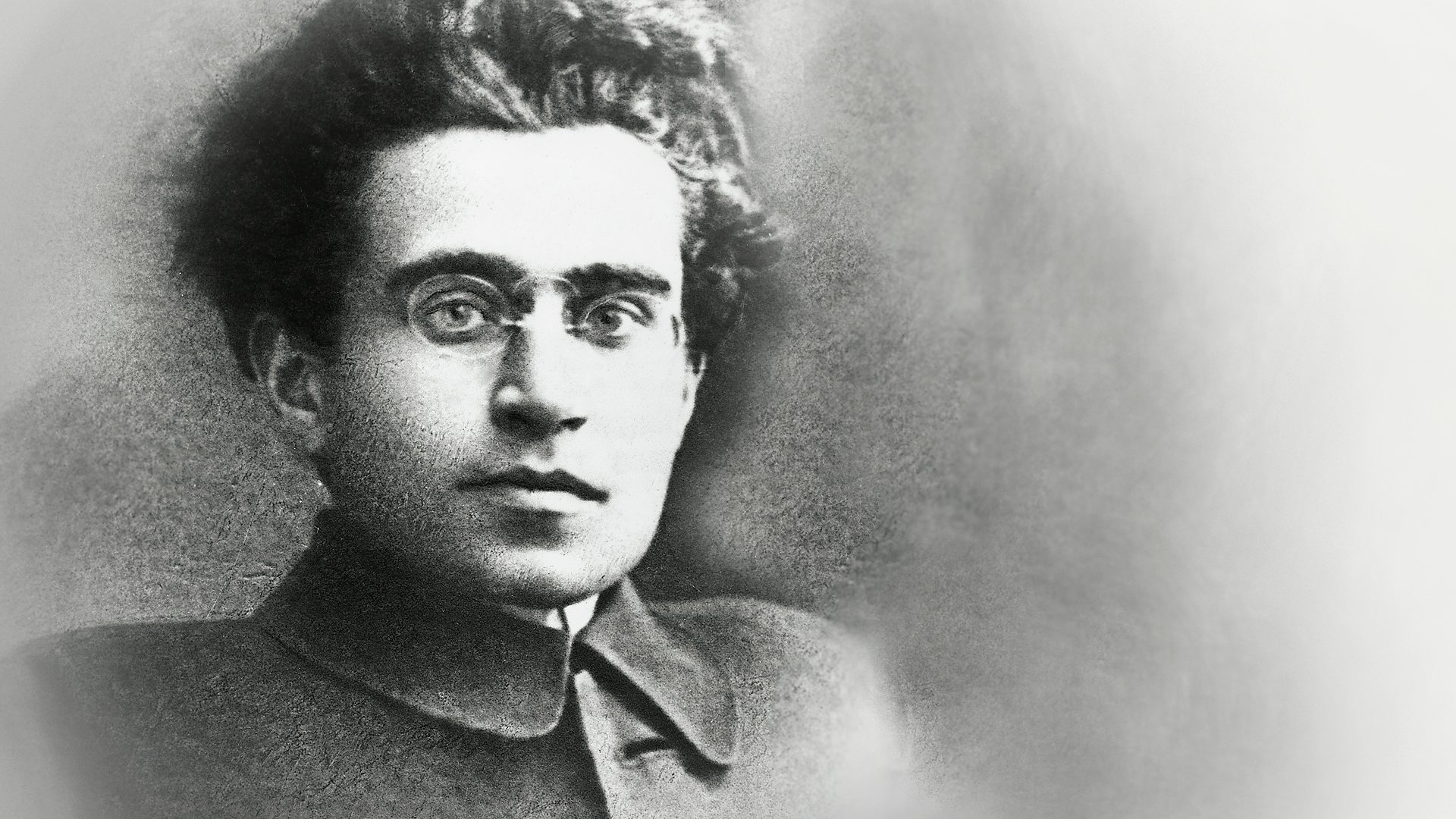 Antonio Gramsci developed and popularized the concept of Cultural Hegemony..

The dominance of one state over others.

Originating during the middle 16th century in Greece, from the Greek word hēgeisthai - ‘to lead.’ The word was derived from the alliances between a number of city-states under the leadership of one dominant state.

The word Hegemony comes from the Italian Marxist Antonio Gramsci who developed and popularized the concept of Cultural Hegemony through the widely influential publication of his prison journals written during his imprisonment by the fascist leader Benito Mussolini in 1926. These writing can be found today in Selections from the Prison Notebooks.

Are you subjected to Cultural Hegemony? You think your ideas and world view are your own and that they benefit you, right? But you have learned these views from the mass media, education system, and religious institutions, all controlled by the most powerful classes of society. You have never questioned why this is the status quo because anyone you have seen question the mass consciousness, and “fight against the system”, be demonized and marginalized. Are your thoughts your own or are you consenting to the will of greater powers? I can’t say for sure but this sure did turn out to be an interesting and insightful post. If I peeked your interest I’ve included citations below where you can read Gramsci’s work and more on Political concepts.